“I’ve always used to have this huge lump in my back that used to big much more like this (large-sized), and I’ve had bodywork done for years and everything. And when we (Donny and him) were done, it was in. And I’ve never had it in that I could remember since I was a little boy. I was crying and it was emotional.” – Tony Robbins

Skeptical About NSA But Curious

Tony was stuck without an option. He and his wife were in Australia, and his wife was in a lot of pain due to extreme motion sickness. Mr. Robbins noted, “We tried everything”.

He heard about network spinal analysis through Donny Epstein. They both happened to be in Australia at the same time. Tony was willing to give anything a shot at that point. Having zero prior knowledge of NSA, entrainments, or ‘the wave’, Tony watched in awe as Donny took care of his wife for several days.

The result? Her motion sickness that had been plaguing her for a long time was gone! But wait … there’s more.

Tony Robbin’s wife was crying while releasing tons of emotions on the chiropractic table. Tony was told by Donny that there was an emotional component to this work, but now he was seeing it with his own eyes.

“She was bringing things up from her past that were challenging that she had not even told me at that point in our relationship”, said Tony. From here, Tony knew that network spinal analysis was legitimate. 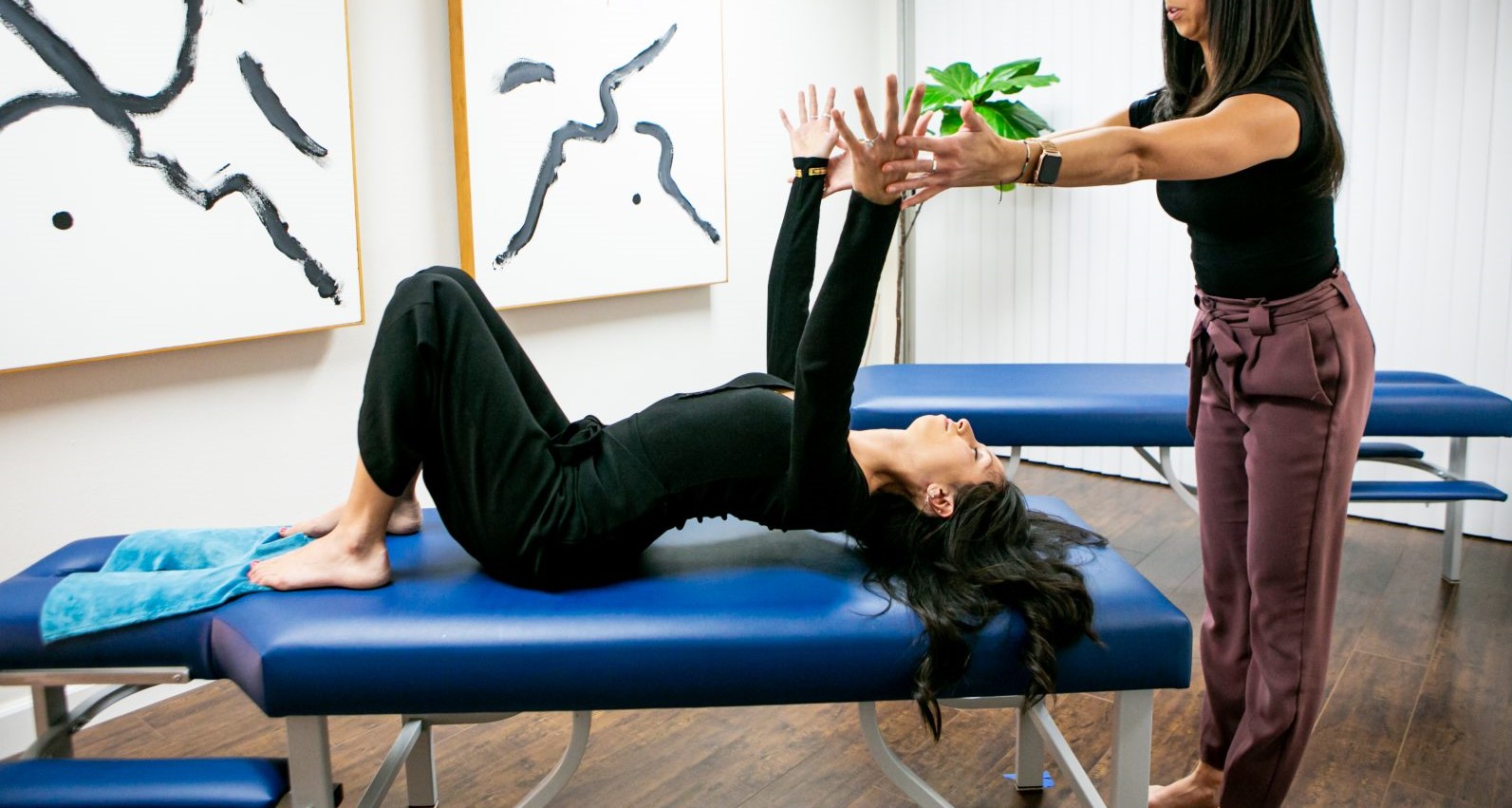 The man, the myth, the legend noted several different things from his experiences getting entrained.

“I am stronger, more inspired, creative, and healthy because of this work. It has personally and professionally helped me to maximize my ability to contribute to others” – Tony Robbins

On top of physical improvements, he also experienced emotional releases through network spinal. A man that is as large and strong as him can cry and experience emotions. Now that is something that everyone in the world needs to know! It is ok to experience your emotions and LET IT OUT. Do as Tony Robbins did.

Acknowledge your past, be kind to your past self for helping you get to this point, and allow yourself to heal. The past does not need to dictate the future.

The dynamic duo. Both wizards at their own craft, Donny and Tony are now good friends. Donny was able to gain the trust of Tony through action. He showed him that network chiropractic care can truly make a difference.

Donny Epstein, the founder of network spinal analysis, was able to help Tony throughout multiple facets of his life. Physically, he healed. Emotionally, he healed. Do you think the emotions were affecting the physical pain that Tony was experiencing, he just didn’t know it? Many network chiropractors would vote yes to that.